Each year, when we release our new Cultivar Wine Oakville Chardonnay, it means spring has come to Napa Valley. Winter is finally behind us. The vines have woken from their long slumber and are showing the first signs of bud break. The mustard plants burst with sunlight-yellow flowers between the rows of the vineyards. The days are longer, the sunsets more intense. Spring is also when warm breezes hit the cool waters of San Pablo Bay to create the signature fog of northern California.

Though there are over 50 wineries in the Oakville AVA, only a handful of them produce chardonnay. Oakville is typically best known for its cabernet sauvignon. Nonetheless, we keep returning to this magical piece of Napa Valley terroir for our chardonnay year after year.

Why? Because a river runs through it. 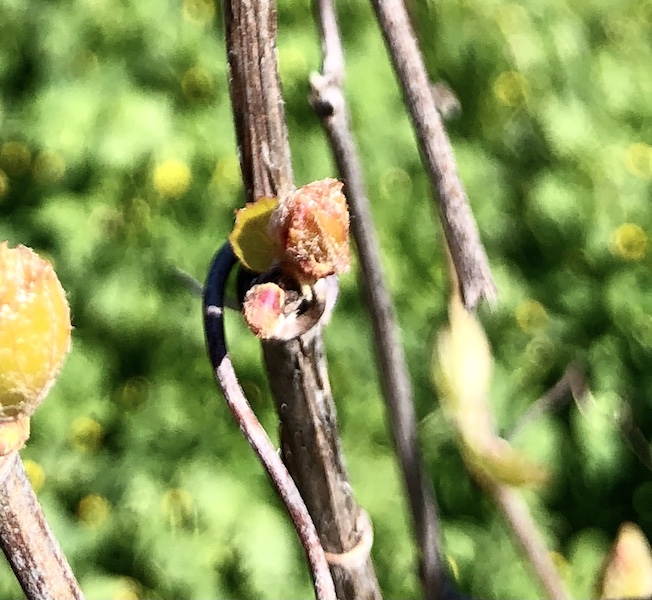 The Oakville Secret: An Ancient Riverbed

Or at least, a river ran through it. Oakville lies directly atop the ancient riverbed that helped form the Napa Valley. The soil of the Oakville AVA is the result of sedimentary deposits from the mountains that surround the valley. The soil is gravelly and sandy, with exceptionally good drainage. The portion of the AVA between Route 29 and the Silverado Trail is a mix of clay and well-drained sandy loam.

This ancient riverbed soil gives our Oakville chardonnay a signature minerality and salinity. We love this flavor profile in our chardonnay, as it adds a crispness and acidity to the wine that isn’t always typical to Napa chardonnay. But to us, it says “springtime.”

A couple of tons of amazing grapes is only the beginning. It takes a winemaker of experience, skill, and craftsmanship to coax the right flavors out of those grapes. At Cultivar Wine, we’re fortunate to have a Napa legend in the making, Julien Fayard, as our winemaker. Originally from Provence, Julien produces varietals from some of the best wine appellations with French finesse. Formerly of Chateau Lafite Rothschild, he brings over two decades of winemaking expertise to Cultivar Wine.

Recently, Julien’s winemaking prowess caught the attention of The Robb Report, the world’s preeminent magazine on luxury living. You can find their feature story on him here.

Spring is a season of rebirth and renewal. We not only celebrate Easter with the coming of spring, but one of our personal favorite holidays: Mother’s Day! If you’re planning an Easter dinner, or a Mother’s Day celebration, nothing quite pairs with a variety of dishes than our 2019 Oakville Chardonnay. The bright acid and lush flavors make it perfect for lunch, brunch, dinner, or just hanging out and sipping during a warm spring or summer afternoon. Cheers! 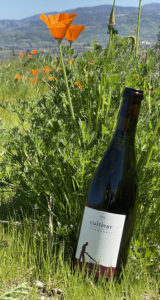 Though all of Napa is known for its Cabernet magic, Oakville is one of those special sub-appellations where Cabernet is something really special. When we searched for Cabernet Sauvignon for our 2018 releases, we knew we wanted fruit sourced from this unique appellation. Not just for what happened in the region during the 2018 growing season, but because of a reputation cultivated throughout the decades.

And we’re not the only ones looking for that magic. Oakville is home to the legendary Robert Mondavi Winery. There’s also, Far Niente, Cardinale, and even the iconic Opus One. The truth is, Oakville is home to some of the most iconic Cabernet Sauvignon produced in Napa Valley. Let’s take a look at why this region creates some of the most sought-after terroir wines in California, and how Cultivar Wine’s 2018 Oakville Cabernet sits alongside some prestigious names.

Oakville sits right in the center of Napa Valley. It covers a two-square-mile swath of the valley floor and then slopes up another 500 feet into Mayacamas bench and 1,000 feet up the Vaca Mountains to the east. 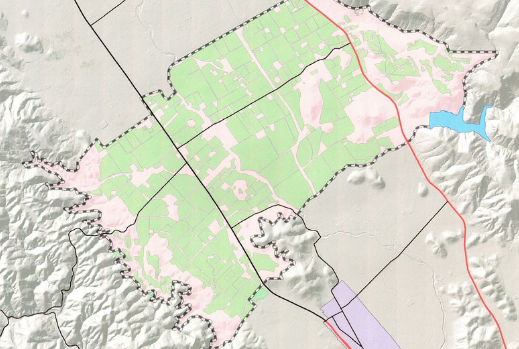 Map courtesy of the Oakville Winegrowers

There are three types of soils that define the Oakville appellation. The breakdown of the various bedrock plates creates residual soils in the hills. Along the margins of the valley, distinct alluvial soils form on the fans composed of material washed down from the adjoining hills during torrential rain events. Along the axial part of the valley where the Napa River flows are fluvial soils, finer-grained loam coming from upstream locations and deposited from floodwaters.

General Mariano Vallejo awarded Napa founding father George Yount a nearly 12,000-acre land grant in 1836, which extended all the way into what is now Oakville. Yount then became the first man to plant grapes in Napa Valley, in what would later be his namesake appellation, Yountville. In 1877, Charles Hopper planted grapes on a section of the northern area of the land grant that he had purchased for his daughter, Missouri. Today, the Beckstoffer family owns the Missouri Hopper Vineyard. It is one of the most sought-after vineyards in the valley. Another Oakville vineyard with a world-famous reputation is To Kalon. Hamilton Crabb plated the vineyard in 1868, and Robert Mondavi purchased the site a century later for his winery. As you can see, Oakville Cabernet has a long and rich history.

The 2018 Growing Season in Oakville 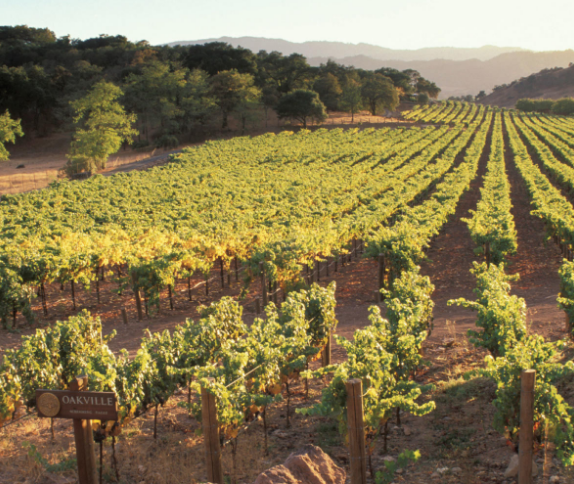 Is it any wonder that we sourced our 2018 Cabernet Sauvignon from this incredible wine-growing region? As with all of our fruit sources, we have built relationships with regional growers, and Oakville is one of our favorites. We source fruit from a family-run vineyard located directly on the valley floor. They have a long legacy in Oakville and produce only 1,000 cases on their own. Lucky winemakers like us get the rest of the fruit. That said, we only got our hands on enough to make about 80 cases.

Our delicious Cabernet expresses both the characteristics of the 2018 Oakville vintage and the personality of its valley floor location. The dark purple color is surrounded by a gorgeous garnet ring, reflecting the 100% Cabernet fruit inside. Surprising yet delightful fragrances of earth, moss, mushroom, and bacon delight the nose. The flavor profile is signature Cabernet.

The palate is lush with plum, blackberries, clove, and fresh herbs. The finish is balanced with medium intensity, offering a plush, richness that reveals real maturity for the 2018 vintage. Enjoy with a classic juicy burger, or a Pt. Reyes blue cheese burger, Osso Bucco, cioppino or even Chicken Cacciatore.